Things are heating up in the Capitol over reforming our deeply broken chemical regulations. Both the Senate and House have bills poised for a floor vote. There's a lot at stake. We could end the "human experiment" that allows untested and toxic chemicals to become ubiquitous in our lives. Or we could once again bend to the massive chemical industry, disabling state power in order to narrow the target for their unscrupulous tactics to one big federal agency.

We should be proud of the legislators and coalitions of advocates who've fought for a better system. And it's no small task: it takes extraordinary technical, scientific and policy expertise to craft a system to manage such a major industry with its tentacles woven deep into our economy. But as we get closer to a bill that may actually make it to the President's desk, we cannot afford to accept anything that undercuts state protections. We need to speak up to hold the ground on what works, and reject the fatal flaws that will fail to put human health and well-being before huge industry profits.

Here's the catch: A group of 146 trade associations organized by the American Chemistry Council are lobbying hard to hurry a flawed solution to the Senate floor for a vote. That's a lot of money, power and influence from a group whose job is to put profits first. And the Senate bill has a lot of flaws.

At the same time leading health, environmental and social justice groups are calling on Senators to make sure that there's a reasonable system of checks-and-balances, so that the strength of state expertise is preserved to work in harmony with federal regulators.

If states are shut down as partners in chemical policy, it won't be because it's in the best interest of public health. With the industry-supported red tape and potential loopholes in the Senate bill that could tie EPA in knots, it's more important than ever that states retain the right to protect their people from toxic chemicals.

Advocates for a healthy and safe nation don't have the dollars to send slick lobbyists to every lawmaker's door.  What we do have are real people who can speak for an America that values health and quality of life. If you're one of those real people, now's the time to stand up and be counted.

Give your Senators a reason to stand up to industry influence. Let them know you're watching. Click here to send them a message today.

We have real people who can speak for an America that values health and quality of life. If you're one of those real people, now's the time to stand up and be counted. 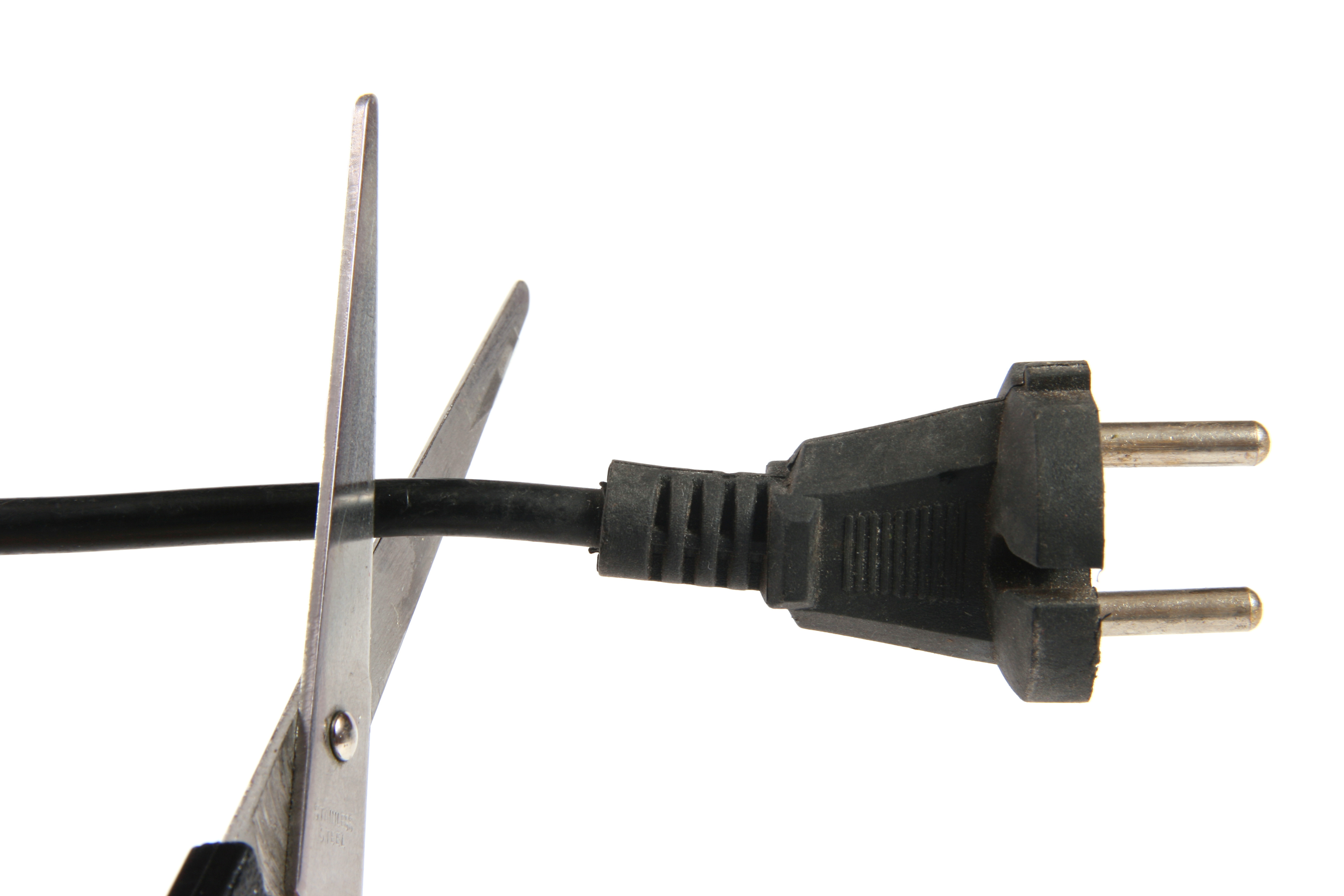 < Thank you for safer floors in our homes!
A healthier, greener back-to-school >